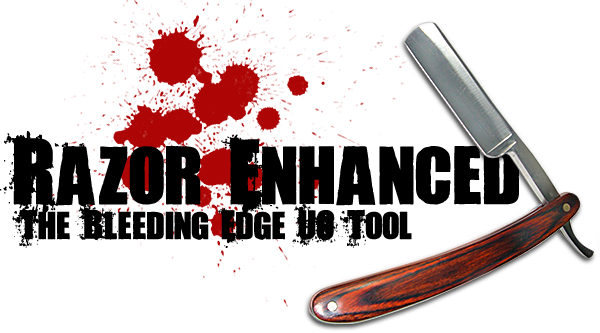 This site houses the Razor Enhanced project, a new advanced version derived dall'assistant 2D .NET Razor for Ultima Online ( https://github.com/msturgill/razor ). warmly thank all the authors of Razor and the developer community RunUO for letting us with their work to make this small but important experiment.

Currently the project is in phase Beta , that is to say that, though the development is already in an advanced state, the many new features that have been added require intensive before the final release test. How it differs from the original project Enhanced Razor Razor? In short, we note among others the following features

Free Server Updater:
UO Updater
This UO updater works with the format specified by Orion for downloading UO updates.
It should be placed in the UO folder, as it just downloads to the immediate folder it is in.

DustyCUO from RE Razor Enhanced is building dust765's version of CUO that has some extra features
https://github.com/dust765

Just a experiment dev build for CUO from RE I was playing with some new features on CUO, and liked the changes put in for Outlands Character Status Window, so I built this one. No warranty or promises, but its fun
https://github.com/RazorEnhanced/ClassicUO


For questions or information you have available the following tools: